The Ovis World Slam is the taking, under fair chase and ethical circumstances, at least 12 of the world’s wild mountain sheep.

Ovis: a genus of Bovidae consisting of the domestic sheep and the majority of the wild sheep most of which inhabit the mountainous regions from western North America to western Asia and have horns that form a lateral spiral.

All in all, to take 12 of these magnificent creatures has to be considered a lifetime achievement. 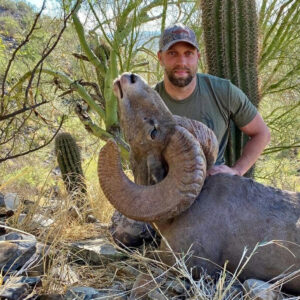 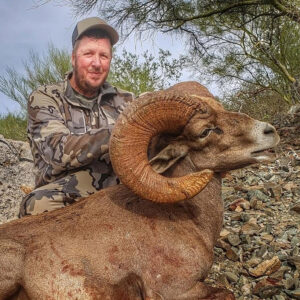 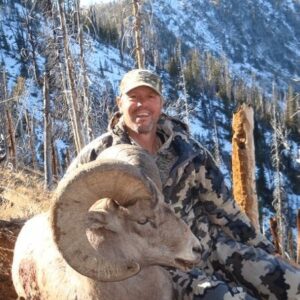 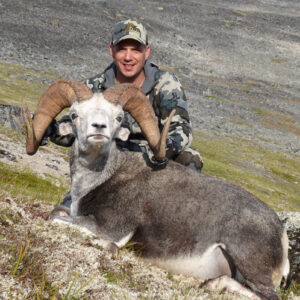 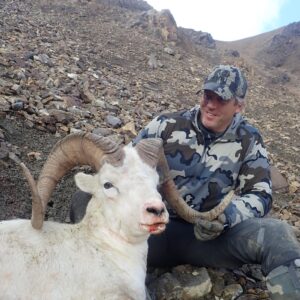 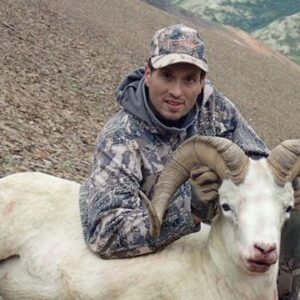 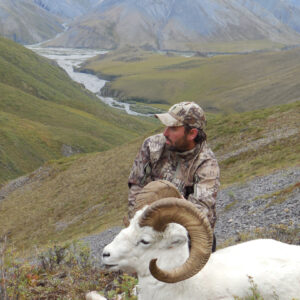 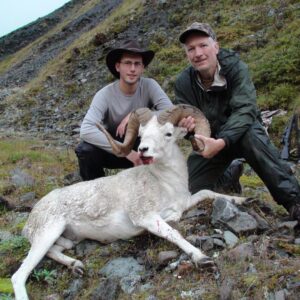 When you’re ready to get your OVIS SLAM, be sure to get ahold of us. We’d love to be part of your journey.