Leopard hunting in Mozambique is done over bait. Usually bait will be a baboons or plains game animals from one of the previous hunts. Proper pre-baiting will be done before you even arrive in camp. The ideal situation is for you to arrive and already have the baits being hit. Trail cams are used to identify trophy leopards that are hitting the bait. This remote, traditional hunt in Mozambique will give you a great opportunity to hunt a trophy leopard.

A leopard will give you one shot, and one shot only. Make it count.

Leopards are among the most sought-after trophies, but also the hardest to obtain. Run from any outfitter who guarantees a leopard. They are too wary, and there are too many variables, but success is likely…in fact, our PH, so far does have a 100% success rate on leopards in Mozambique.

Once you have taken your leopard, there are some species of plains game hippos and crocodiles. Lake Cahora Bassa is well known for its trophy crocodiles.

For pricing or more information about leopard hunting in Mozambique, contact us.

Be the first to review “Leopard Hunting in Mozambique” Cancel reply 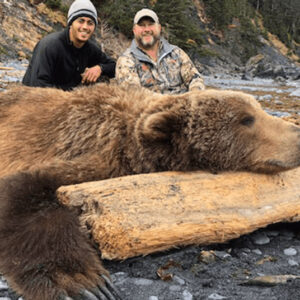 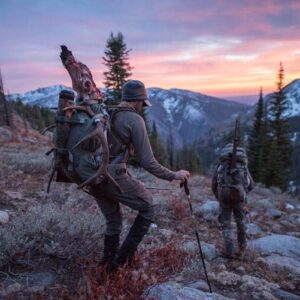 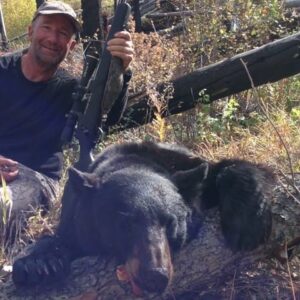