Antelopes are a diverse group of typically hollow-horned, slender-built, and swift bovids native to Africa and Asia. Antelopes are generally characterized by a light, elegant figure, graceful limbs, small cloven hoofs, a short tail, and large and unbranched horns, which may be spiral-shaped.

There are over 80 species of antelope, ranging in size from the royal antelope, which weighs about 8 pounds, to the giant eland, which weighs up to a ton. Antelope species do not form a taxonomic group but are spread throughout the subfamilies of the Bovidae family (bovids); many are more closely related to buffalo and wild cattle of the world or goats than to each other.

The pronghorn of North America is often called an antelope. Although it is very antelope-like, it is not a true antelope since it is not a member of the Bovidae family. 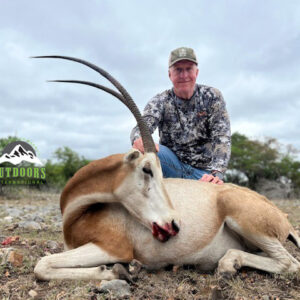 All but three of the antelope species found in Asia are classified as gazelles.

The nilgai has been associated with Indian culture since the Vedic period (1500–500 BCE). Hindus revere the nilgai as sacred and associate it with the cow, the mother animal in Hinduism, through its name and loosely similar physical features.

The largest antelope of Asia, it has been introduced to Texas and is a popular game animal there.

The antelope is native to and found mainly in India. Formerly widespread, only small, scattered herds are seen today in its native range. Blackbuck have been introduced in Argentina and the United States where they are popular with hunters. 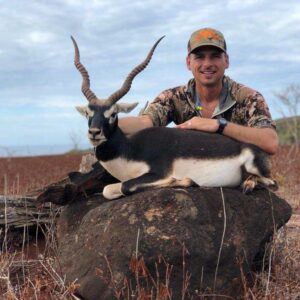 The pronghorn of North America is often called an antelope. Although it is very antelope-like, it is not a true antelope since it is not a member of the Bovidae family. 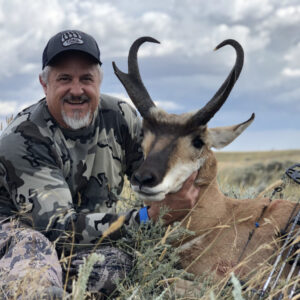 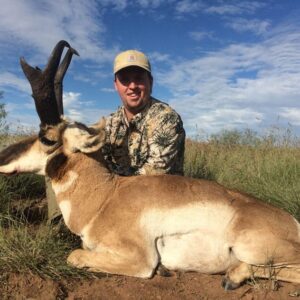 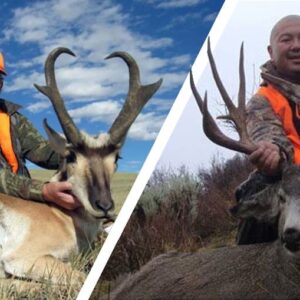