Contrary to the opinion of some, the elephant is not endangered and in fact several countries of Southern Africa have been forced to institute culling operations to keep their numbers in balance. South Africa elephant hunting is strictly managed and based on availability. Elephant tags in are strictly controlled by CITES. You’ll be hunting on the private ground surrounding the park, but they are the same free ranging elephants that reside within the park. These hunts are often management hunts, but occasionally there are trophy bulls available with limits on the weight of the tusks.

You’ll be hunting KwaZulu-Natal, Mpumalanga or the Limpopo Province based on availability.

In most cases you’ll be hunting private land bordering National Parks. Some South Africa elephant hunting can be had near Kruger Park. These hunts are controlled by National Park Regulations. You will be hunting on the private ground surrounding the park.

In most areas you can only take management bulls that weigh 35 pounds or less. However, we do occasionally offer trophy elephant hunts near Kruger National Park. There are two isolated areas for bulls up to 75 pounds. There is a very small quota available and a very high demand. If you would like to hunt trophy elephant near Kruger National Park, you must book years in advance.

For pricing or more information on South Africa Elephant Hunting, contact us. 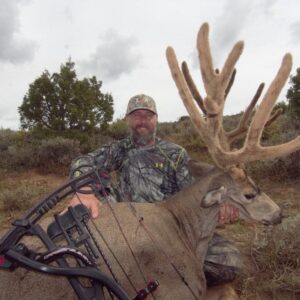 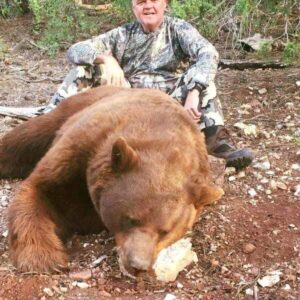 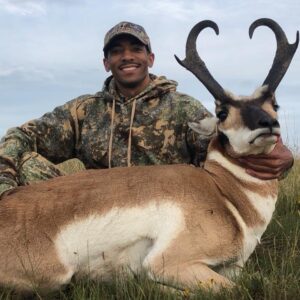 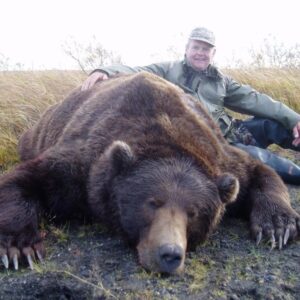 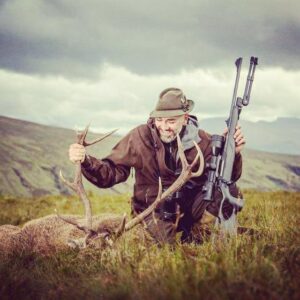